After the death of her husband, Thibald van Voeren (1106), Guda van Valkenburg would become the first inhabitant of the place where the castle is currently situated (then ‘Witham’). In 1220 Winand van Julemont, a descendent of the Liègeois royal family of knights, ‘Scavendriesch’ bought the castle. The family weapon of Scavendriesch can still be found in the stained glass windows above the castle entrance. 1344, Gerard III sold the castle and the grounds for 2300 gilders to Johan van Corselaer, lord of Wittem. At that time, the castle had five towers, and was much larger than it currently is.

From 1466 to 1639 the castle was owned by the Pallandt family. Because of the strategic location of the castle as a vantage point to Maastricht, the castle was plagued by siege from the mid 1500s onwards in wars like the 80-year war and the Dutch war.

On October 25th in 1520, Emperor Charles V stayed the night at the castle during his journey to Aachen to be crowned king.

In 1568 the Spanish-Liègeois army takes hold of the castle. After this, William of Orange, a good friend of Floris II of Pallandt, recaptures the castle and stays for about three weeks, before heading to Maastricht.

About a year later, the castle was taken by the Spanish again. They completely destroyed the castle. The castle was only declared inhabitable again in 1619.

The castle owes its current shape to architect J.C. van Schlaun. Although the reconstruction was not completely finished, Count F. von Plettenberg ordered the same architect to build a Capuchin monastery opposite the castle. It was the Merckelbach family who are responsible for the construction of the park, farm, alley and mill.

1958, hotel owner Rooding established a hotel/restaurant in the castle. He sold the castle 10 years later to the Ritzen family, who in turn sold it to the family de Meij. Since 2018, the castle is owned by Alexander and Nicole Wilden and led under the hospitality of Victoria Wilden.

After a massive renovation of 9 months in 2019, the hotel & restaurant opened its doors again in October 2019.  The fine dining restaurant situated in the castle is named after the royal family of knights “Julemont”. The Hotel rooms are named after owners from the long history of the castle, such as Floris II, Guda and Winand. 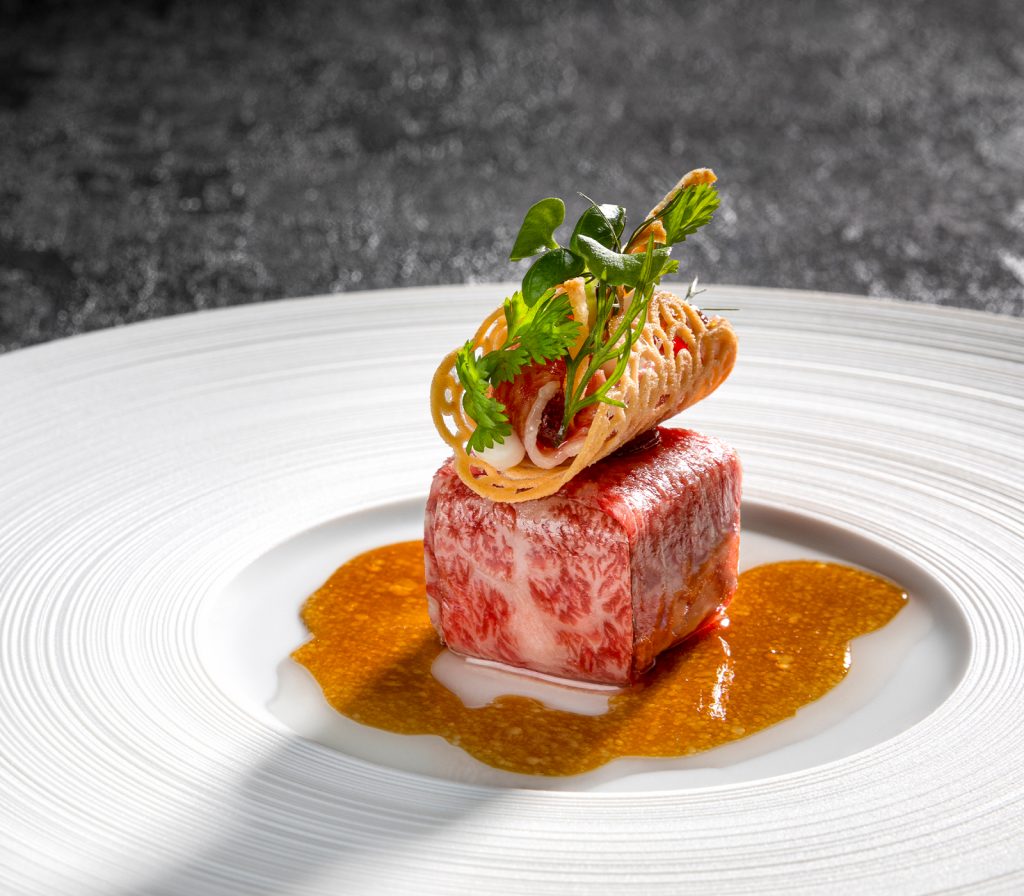 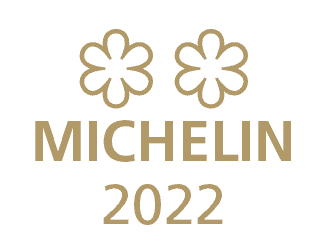